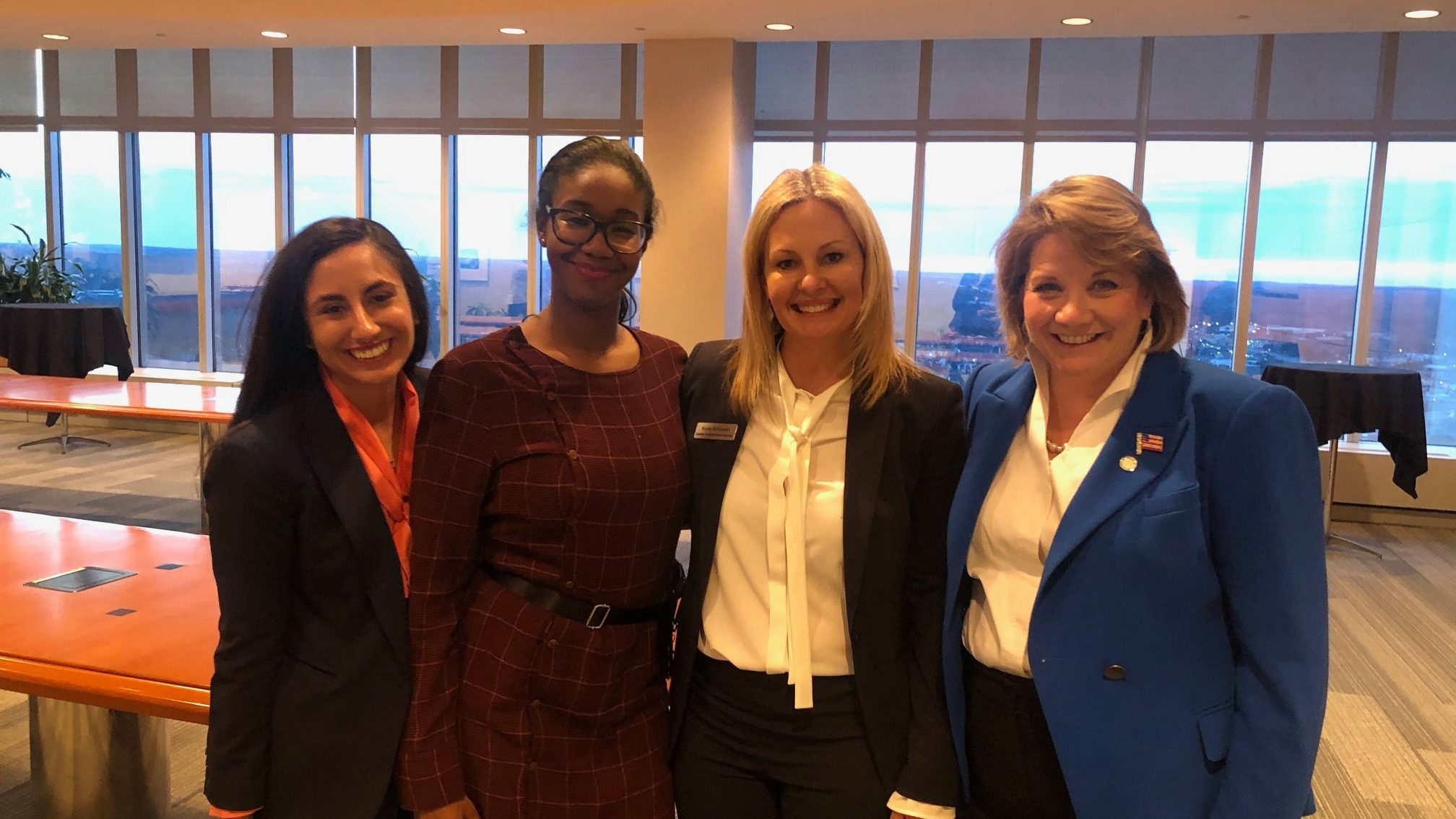 “Serving as a family court judge was an immense honor, but I knew I had to step down to run for Prosecutor after seeing firsthand how Jessica Cooper’s leadership no longer reflected the needs of Oakland County,” McDonald said on her one year anniversary of leaving the bench.

Though her name was only officially added to the ballot after the completion of her year-long hiatus, McDonald did not waste any time preparing for her race. On the contrary, the McDonald campaign saw overwhelming success in 2019, both with record-breaking fundraising totals and an unprecedented amount of early endorsements from big-name Democrats like Michigan’s 54th Attorney General Dana Nessel, Wayne County Prosecutor Kym Worthy, and seven of Oakland County’s ten Democratic state legislators: Senators Rosemary Bayer and Mallory McMorrow, Representatives Jim Ellison, Brenda Carter, Kyra Bolden, and Mari Manoogian, and House Democratic Leader Christine Greig.

“Jessica Cooper has had twelve years to improve our courts, tackle the opioid epidemic, and reduce our prison populations. We can’t afford another term of her ‘No Nonsense’ approach that is producing no solutions,” McDonald continued. “I left my career as a judge because I knew we needed a change in the Oakland County Prosecutor’s Office, and the fact that I have received such widespread support from state and local leaders before my name was even on the ballot proves I am not alone in this belief.”

In addition to her vast number of 2019 endorsements, McDonald received over $200,000 in donations within the first six months of her campaign, breaking county records by raising more money than any Prosecutorial candidate has raised the year before the election in the history of Oakland County. In 2020, that fundraising total has grown to over $300,000. With the added push of this week’s anniversary and official filing bolstering McDonald’s already established momentum, the campaign estimates great success in their transition to online voter outreach and fundraising, and they confidently await the August 4th primary.