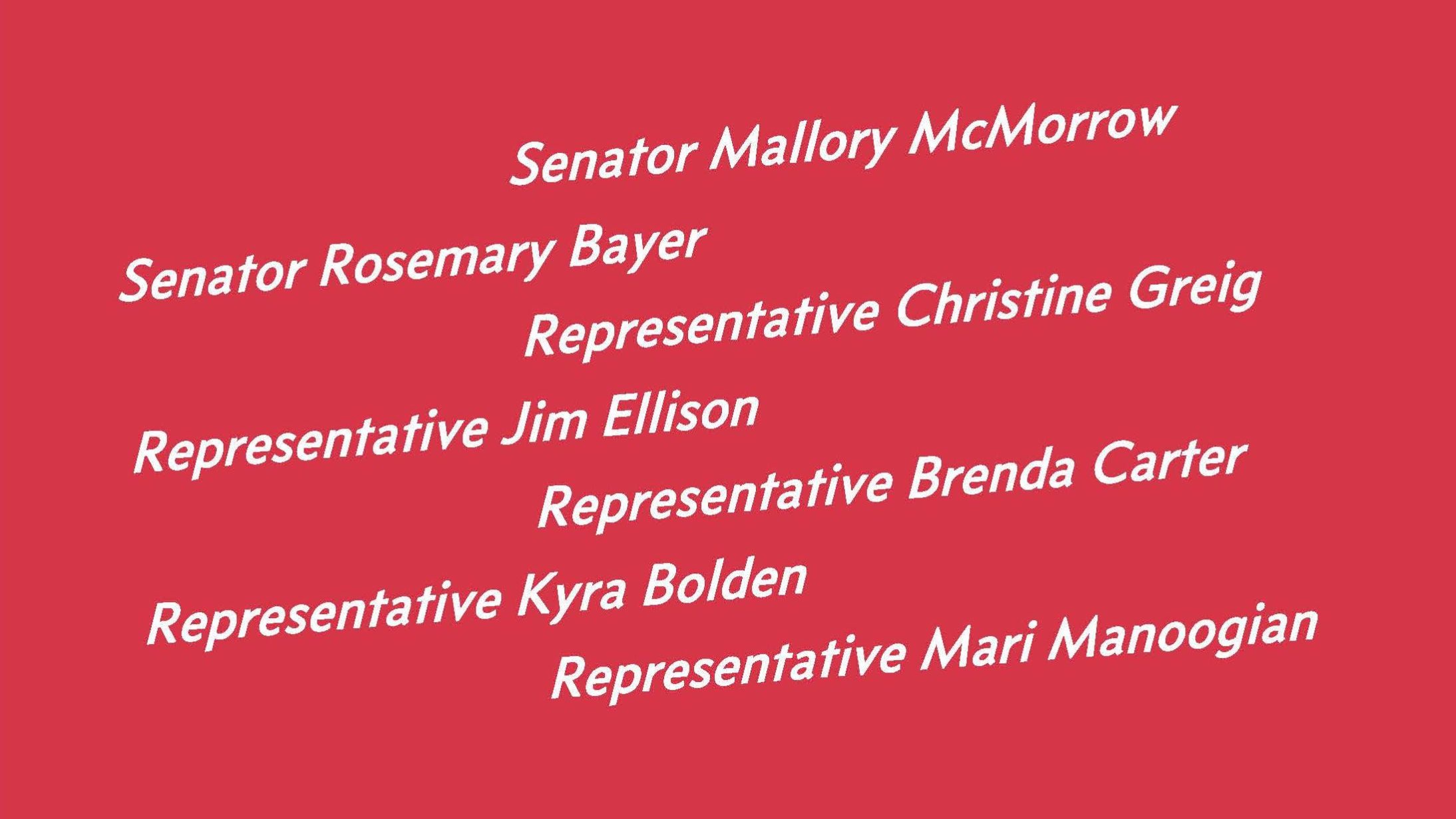 This powerful joint endorsement serves as a crushing blow to Jessica Cooper’s campaign; despite the fact that Cooper is an eleven-year Democrat incumbent, a shocking 70 percent of Oakland County’s Democratic state legislators now stand behind Karen McDonald as the next Oakland County Prosecutor. Not a single remaining member of the county legislative delegation was willing to endorse Cooper, but instead chose to remain out of the race completely.

“It’s far past time for a change in Oakland County. As one of the wealthiest and largest counties in the state, we should be at the forefront of criminal justice reform, leading the charge rather than trailing behind as we have been. The only way to bring these crucial changes to Oakland County is by electing a progressive Prosecutor like Karen McDonald,” states House Representative Kyra Bolden.

Speaking about McDonald’s unprecedented showing of big-name endorsers, House Democratic Leader Christine Greig states, “There is a reason that Karen McDonald has gained so much public support in such a short amount of time. After eleven years of being ignored, Oakland County Democrats are ready for a Prosecutor who listens to their needs and reflects the desires of the people. There is no doubt in my mind that Karen McDonald is that Prosecutor.”

McDonald’s progressive platform, which focuses on criminal justice reform, respectful treatment of victims, and successful use of treatment courts, has seen widespread acceptance in the Democratic community. In addition to the Senators and Representatives that joined her cause this morning, McDonald’s vast network of supporters contains lawyers, county prosecutors, union members, healthcare workers, and young political activists alike. With such a variety of voters, record-breaking fundraising totals in 2019, and a continually growing list of endorsements, Karen McDonald is set up as the clear favorite to win the 2020 election for Oakland County Prosecutor.