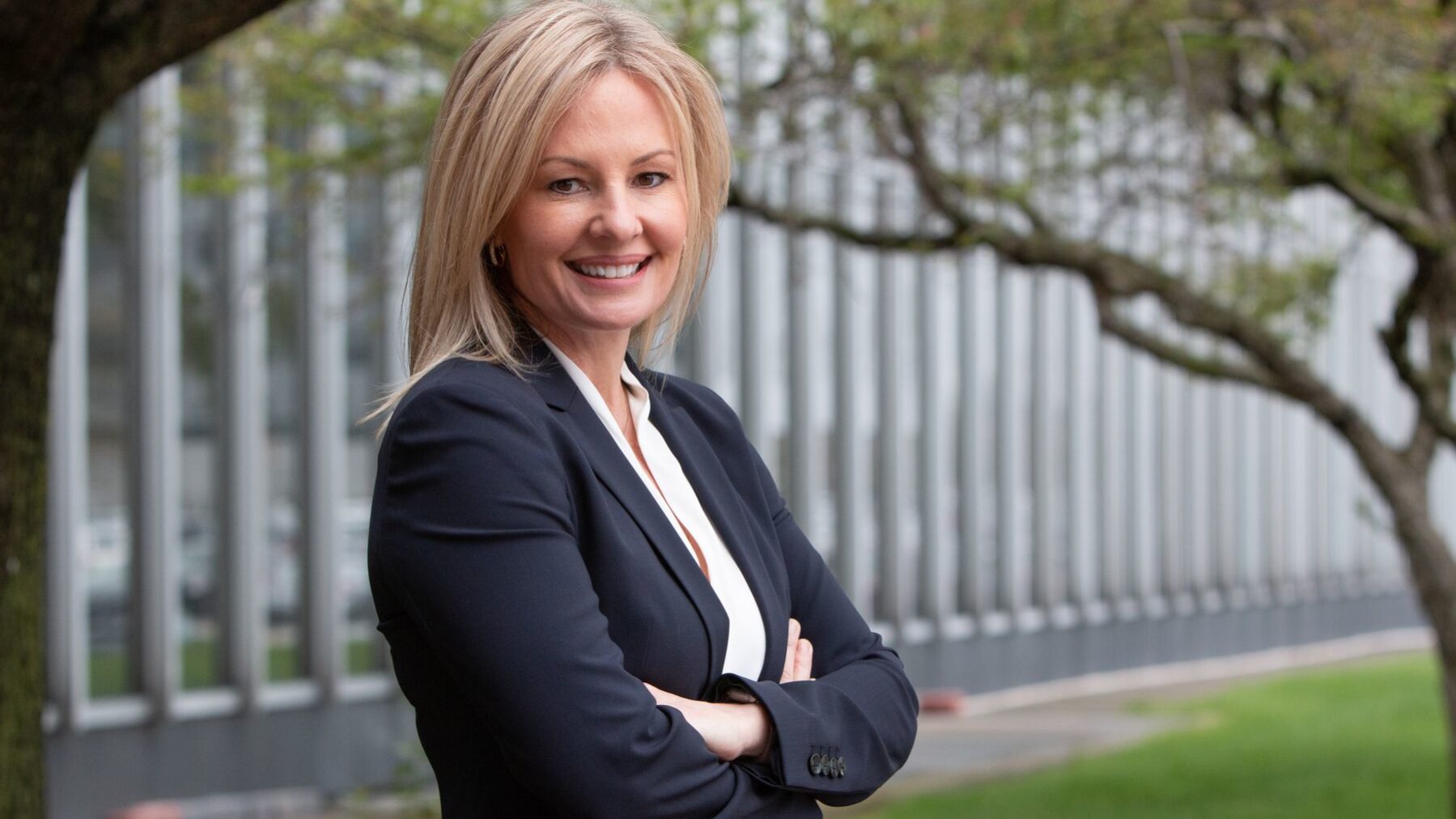 Friday marked the 2019 annual report filing deadline for the Oakland County Prosecutor campaigns of both Karen McDonald and Jessica Cooper, and the numbers hold Karen McDonald as the clear public favorite. Not only does the report show that the McDonald campaign has raised more money from more donors, the numbers also draw a telling comparison: whereas Karen McDonald is completely funded by voter support, Jessica Cooper has had to largely fund her own campaign.

According to public financial records, Jessica Cooper has personally invested $158,512 into her own campaign—that is over $17,000 more than all her donors combined have given to her race. Such personal investments have dominated Cooper’s campaign each time she has run for office, with the latest report showing $45,085 in personal loans and in-kind donations given by Cooper to her 2020 campaign alone. This extensive personal spending speaks the truth clearly: Jessica Cooper simply does not have enough public support to pay for the campaign she wishes to run.

In stark contrast to Cooper’s attempt to make up for her lack of donations, McDonald for Prosecutor has seen overwhelming fundraising success since the campaign’s kick-off in June of 2019. McDonald boasts more than double the contributions of the Cooper campaign, with over 400 contributions from 329 separate donors. Cooper, on the other hand, has only received 179 contributions from 173 donors. These numbers prove that Karen McDonald has a wide range of support in Oakland County, as well as a large number of voters interested in her plan for criminal justice reform.

In total, the McDonald campaign raised over $208,000 in 2019—more than any candidate running for Prosecutor has ever managed to raise the year before the election in the history of Oakland County. With 2019’s fundraising total driving them forward, the campaign is confident that their unprecedented success and public support will continue to grow in 2020.