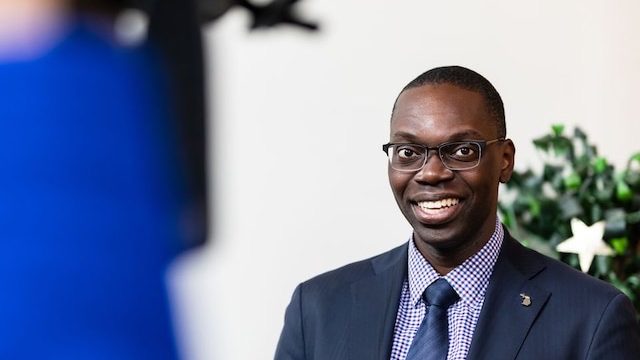 Today, the McDonald for Prosecutor campaign added another big-name Democrat to their list of endorsers: Michigan’s Lieutenant Governor Garlin Gilchrist II. Lt. Governor Gilchrist has spent his career fighting for equal justice in Michigan, most recently through his participation in the Michigan Joint Task Force on Jail and Pretrial Incarceration, and he is well known throughout the state as a champion of criminal justice reform.

Regarding McDonald’s shared passion for criminal justice reform, the Lt. Governor stated, “Americans everywhere, and people in Oakland County, are crying out for criminal justice reform. Today, I am proud to endorse Karen McDonald because we must act now to elect progressive prosecutors who will not just promise reform, but fully dedicate themselves to repairing this broken system and delivering fair, equitable justice for all people. Karen’s experience and energy are what we need in this moment and for our future.”

“For too long, Oakland County’s current Prosecutor has promised reform with no action, no solutions, and no results,” stated McDonald while announcing the endorsement. “I am honored to receive [the Lt. Governor’s] endorsement and am eager to work alongside the Governor and Lieutenant Governor to bring criminal justice reform to our county.”