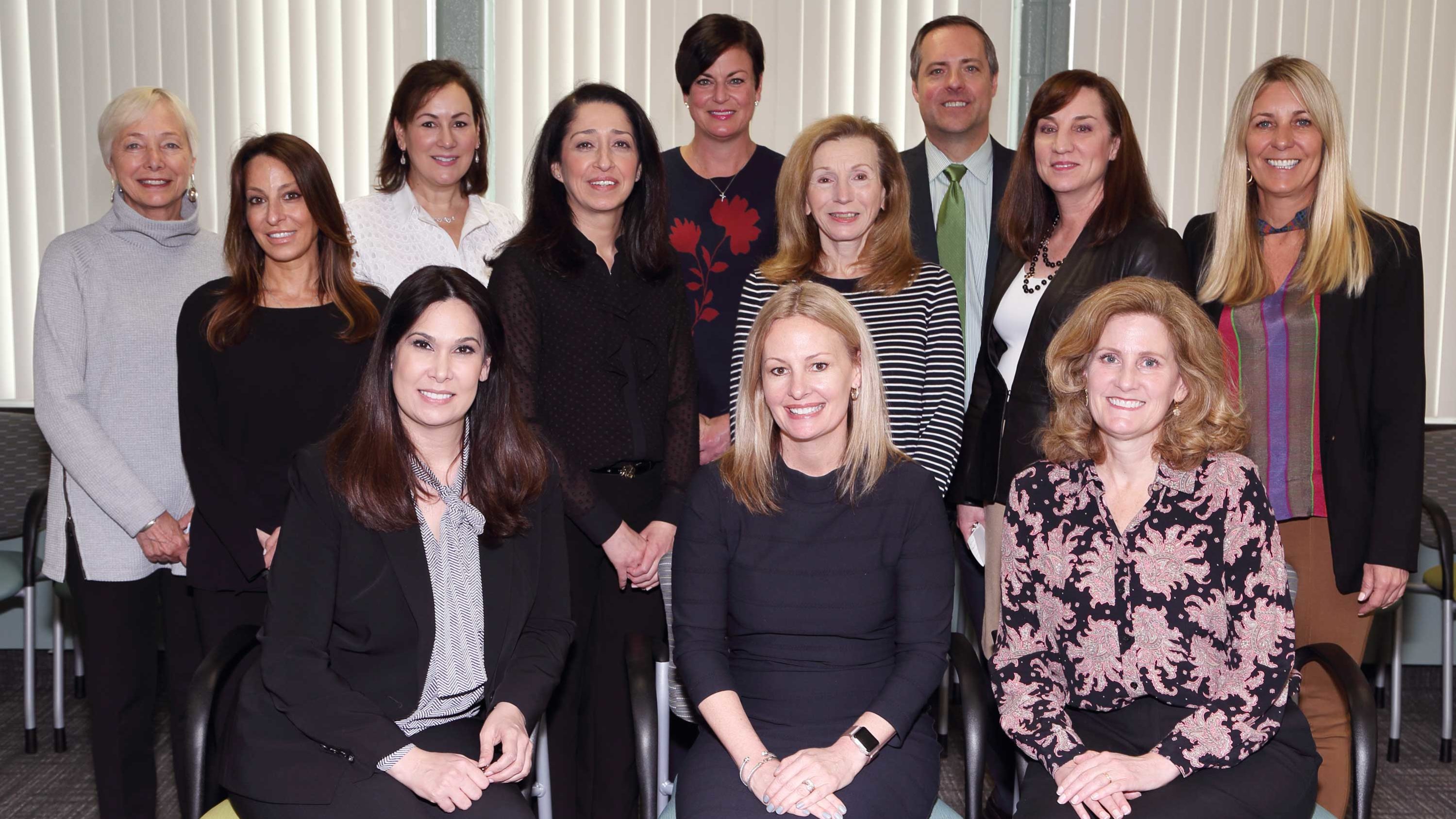 Some six weeks after tendering her resignation from the Oakland County Circuit Court, Judge Karen McDonald was saluted by colleagues and friends at a farewell reception April 12, a sendoff that she hopes will serve as the launch pad for a successful bid to become the county’s chief prosecuting attorney in 2020.

McDonald, who earned a second 6-year term in the 2018 election, will challenge incumbent Jessica Cooper in the 2020 race, setting the stage for what figures to be a particularly lively prosecutorial campaign between two former judges.

Cooper, who reportedly already has filed petitions in support of her candidacy, has served as a judge on the district court, circuit court, and Michigan Court of Appeals. She became the first woman elected Oakland County prosecutor in 2008, and was re-elected in 2012 and 2016.

But on April 12, McDonald was solely in the spotlight, enjoying the company of many of her longtime friends and colleagues that she has known since serving as an assistant prosecuting attorney with the Oakland County Prosecutor’s Office from 1999 to 2004.

“It was a very difficult decision to resign from the bench, because I loved my job there,” McDonald said in a phone interview this week. “On the other hand, I have a real desire to be an advocate for victims, to speak up and speak out on their behalf. This is especially true for children and those that have suffered from domestic abuse. I want to be a voice that they can count on.”

By state law, McDonald was required to resign from office a year before the 2020 election filing date. Now that she is no longer a member of the Circuit Court bench, McDonald said she is beginning to ramp up plans for her election campaign, assembling volunteers and fund-raising strategists.

A 1992 graduate of Alma College, McDonald earned her law degree from Wayne State University, where she was a member of the Law Review. When she was first elected to the Circuit Court, McDonald filled the vacancy created by the retirement of longtime Judge Edward Sosnick, who interestingly enough offered her a sage piece of advice as she was about to launch her legal career.

During her final year of law school at Wayne State, and with a job offer in hand from one of the state’s most respected law firms — Jaffe Raitt Heuer & Weiss — McDonald was at an early crossroads in her professional life.
She, coincidentally, crossed paths with Judge Sosnick and asked him if she should take the full time position with Jaffe or opt instead for a post as a research attorney with the Michigan Court of Appeals that would better suit her child-rearing needs. For Sosnick, the choice was clear.

“I told her that raising a child should be a priority and that a job like the one Jaffe was offering would be there again at some point down the road,” Sosnick said. “I always hesitate to give too much in the way of career advice, but since she asked, I was willing to share my thoughts. Fortunately, that job opportunity at Jaffe did come back again and she made the most of it.”

McDonald joined Jaffe in 2007, eventually becoming a partner specializing in commercial litigation and family law. She earlier had spent five years as an assistant prosecuting attorney with two current members of the Circuit Court bench, Cheryl Matthews and Lisa Gorcyca.

Judges Matthews and Gorcyca were among those who took part in McDonald’s investiture ceremony in January 2013, jointly administering the oath of office to her. They, of course, were also on hand for her “retirement” reception April 12, wishing her well as she embarks on a new chapter in her legal life.

Judge Mary Ellen Brennan also was among the well-wishers, offering special words of praise for the honoree.

“Karen McDonald improves every environment she is in,” Judge Brennan declared.

The comment was particularly “touching,” said McDonald, who has “strived to make a difference” at every job she has held over the course of her career. Married and the mother of two children and three step-children, McDonald said “parenting has always been my number one job.”

Now, as she embarks upon an election campaign that will be highlighted first by the primary race in August 2020, McDonald said she has been fortified by the “overwhelming bipartisan support I have received” since announcing her plans to seek the prosecutor’s post.

“It’s clear to me that people want someone in that office who treats everyone with the respect and dignity that they deserve,” said McDonald, who has opened her own law firm in Birmingham, specializing in family law, mediation, and guardian ad litem work. “I want to be that advocate for them and will work hard during this campaign to make that happen.”

Her former seat on the bench, temporarily held by Visiting Judge Elizabeth Pezzetti, will be filled by Gov. Gretchen Whitmer, who is expected to make an appointment during the coming weeks.

“I have great faith that Gov. Whitmer will make an excellent choice to fill the seat,” McDonald said. “She obviously has displayed the kind of foresight to make the best choice for the people of Oakland County.”

“Kameshia Gant has spent her entire career ensuring that all parties are represented under the law,” Whitmer said. “I have full confidence that she will continue to extend this to her court and ensure the scales of justice remain balanced.”

Gant received her bachelor’s degree from the University of Michigan and her Juris Doctor degree from Wayne State University. She is a solo practitioner with Gant Law, PLLC, a public defender, and a member of the Black Women Lawyer’s Association of Michigan.

The appointment was made to fill a partial term, which expires on January 1, 2021, after Judge Karen McDonald stepped down effective April 12, 2019. If Gant wishes to seek a full six-year term she would be required to run for reelection in November of 2020.

This appointment is not subject to the advice and consent of the Senate.