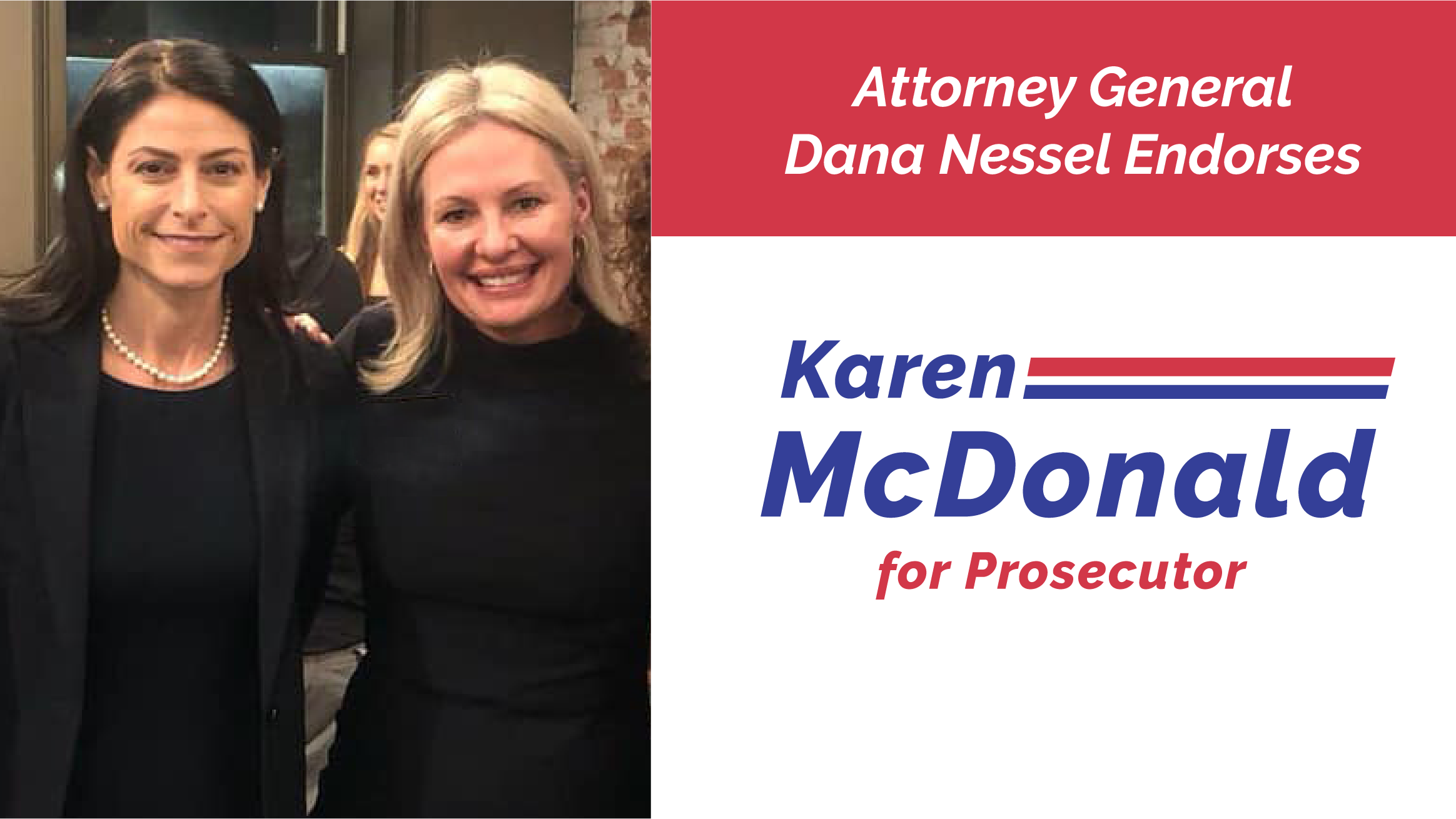 Michigan Attorney General Dana Nessel has endorsed Democrat Karen McDonald for Oakland County prosecutor. McDonald, a former county circuit court judge, announced her candidacy earlier this year after stepping down from her position on the bench. She will be running against Democratic Oakland County Prosecutor Jessica Cooper who has served in that role since 2008 and is seeking a third, four-year term.